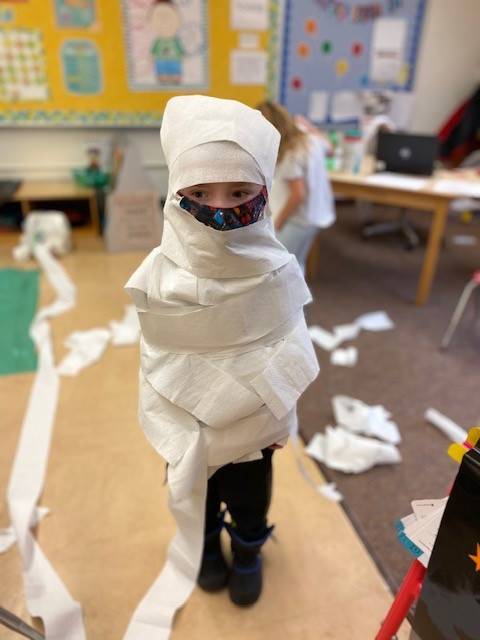 We are celebrating our newest PreK class for three-year-olds!

Whitney Point offers PreK in partnership with two community organizations: the Whitney Point Preschool and Daycare and Opportunities for Broome Head Start.  There are PreK classes held at: